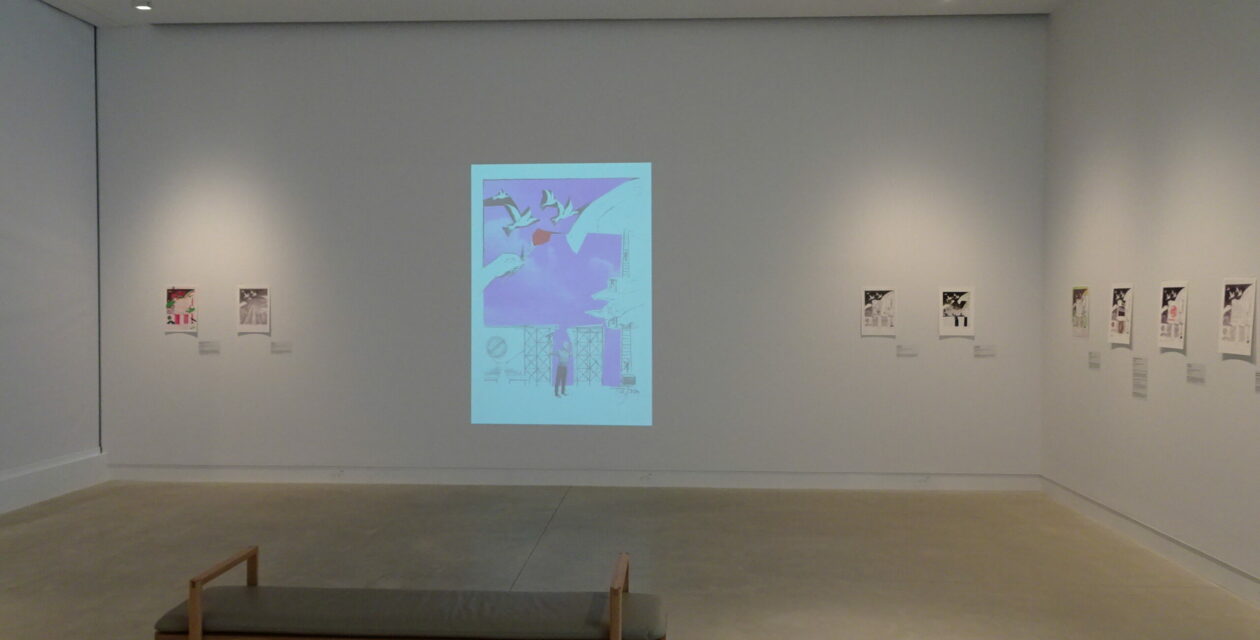 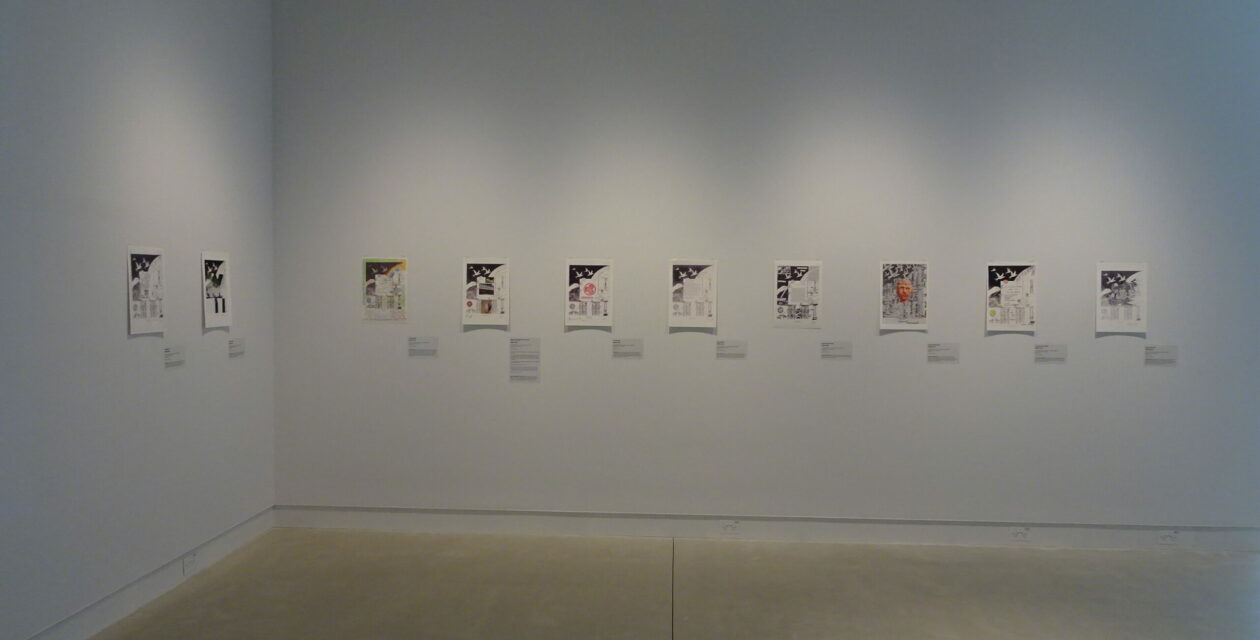 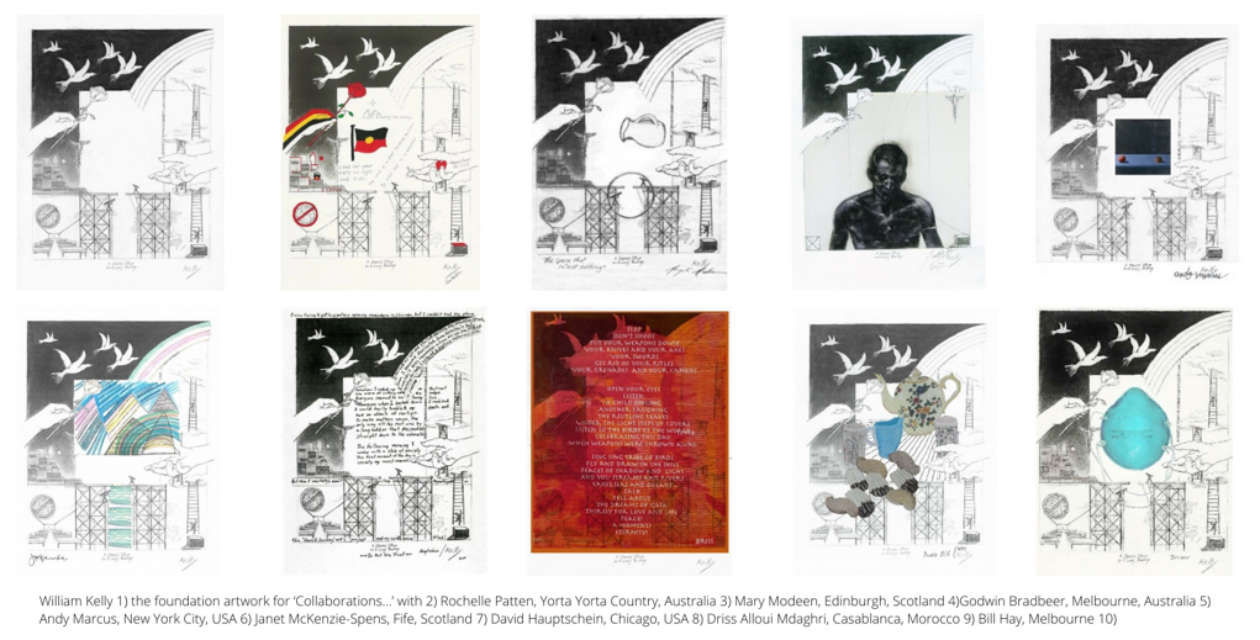 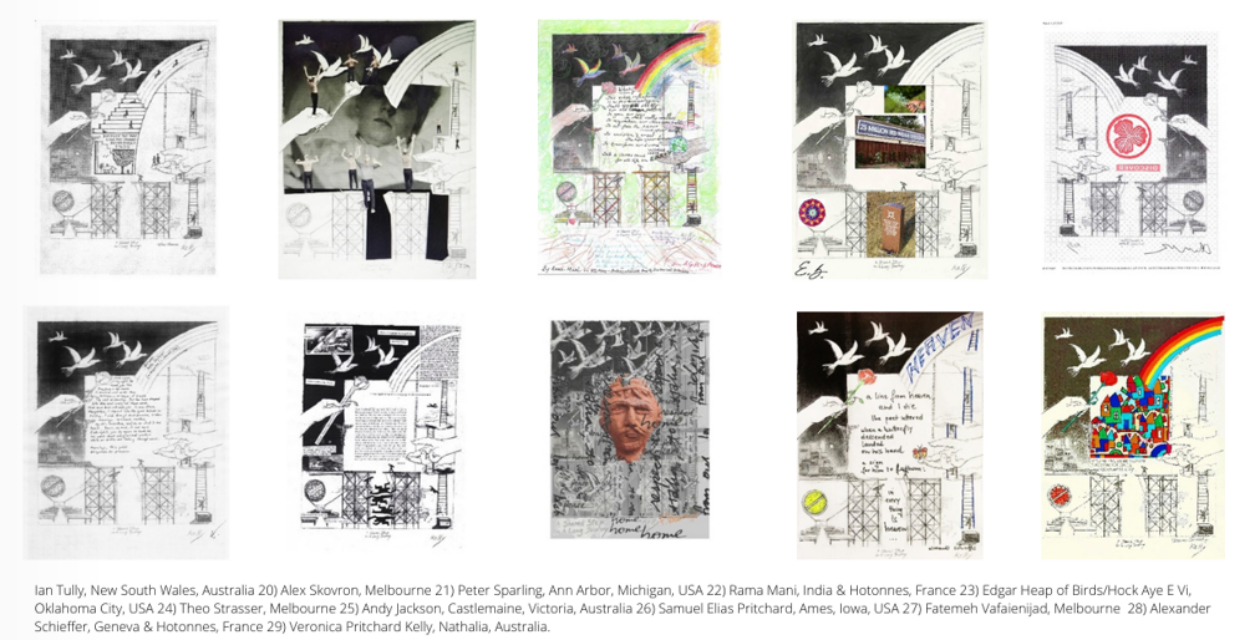 ‘A Shared Step on a Long Journey’
Video

William Kelly is an artist, humanist, pacifist, husband and father.

Born in Buffalo, New York, Kelly studied at the Albright-Knox Art Gallery, the University of the Arts (Philadelphia, USA) and at the National Gallery School, Melbourne, Australia. Having once called a park bench home, he is a former steel worker, taxi driver, welder, Fulbright Scholar and former Dean at the Victorian College of the Arts, Melbourne. Today Kelly is more notably recognized internationally as an artist and activist who works in many media though his past history resonates throughout his artistic enterprise which is characterized by a humanist approach and “socially committed” creative practice. He lives and maintains a studio in a small ‘bush town’ in rural Australia.

His international reputation as an artist of conscience has been frequently acknowledged publicly with the presentation to him of the “Coat of Arms” of the city of Guernica, Spain; he is the only visual artist to receive an Australian Violence Prevention Award (presented by the Prime Minister and Heads of Australian Government); the first visual artist to receive the prestigious “Courage of Conscience Award” from the Peace Abbey, Boston, USA (others include the Dalai Lama, Martin Luther King Jr., Muhammad Ali, Rosa Parks, Nelson Mandela, John Lennon…); represented Australia in the International United Nations Human Rights Print Portfolio (in collaboration with Aboriginal artist, Benjamen McKeown); selected to represent Australia in the international print folio “Dialogue Among Nations” organised by Art for Humanity, Durban, South Africa and recently honoured to be selected (as the only artist represented) along with others including Aung San Suu Kyi, Nelson Mandela, Martin Luther King Jr., Hanna Arendt and Mahatma Gandhi in the 2016 exhibition “Peace Makers” at the Gernika Peace Museum, (Guernica), Spain.

​William Kelly is a committed humanist artist whose work strongly addresses the ideas and ideals of community and the power of art to contribute to cultural change. He has become known for his engagement with major issues of our time including those of human rights, social justice and environment. This commitment has seen him participate in projects that range from major solo museum exhibitions and significant public installations internationally to collaboration on “model” community projects which have received awards from the Prime Minister of Australia and the Premier of Victoria.

“Creative Fellowship” at the State Library of Victoria (2014- 2016).
Recipient of an Australian Violence Prevention Award from the Prime Minister and Heads of Australian Government
”Honorary Life Member” of the Australian Centre for Contemporary Art
Former Dean of The School of Art of The Victorian College of the Arts, Melbourne
Former Fulbright Fellow
Recipient of the Coat of Arms of the City of Guernica, Spain
Recipient of the Regional Arts Leadership Award, Presented by the Premier of Victoria, Australia
Recipient of the “Courage of Conscience Award” Peace Abbey, Boston, USA
Represented Australia in the United Nations Declaration of Human Rights Print Portfolio (introduction by Kofi Anan) now in the collection of the United Nations, Geneva Switzerland.